Just Over a Week Away!


On September 1st I'll be launching the Kickstarter for Broken Contract, the sci-fi western themed miniature board game I've been working on for almost a year now. This week will be a flurry of activity as I try and get everything as it should be for the best results. I have a bunch of art and 3D sculpts, but I still have to make the Kickstarter video, re-run all of my numbers again, and do a photo shoot with my mock up game pieces which are still in the process of being designed. So much to do!

In the meantime, enjoy all of the art, check out the Broken Contract Design Blog, Like Broken Contract on Facebook, and if you run across any Broken Contract posts on BoLS GameWire, DakkaDakka, Warseer, or BoLS Lounge drop a comment. If there is some place you go to for your forum or blog based gaming fix that I haven't mentioned, by all means start a thread or make a post. Every bit of public support helps very much! 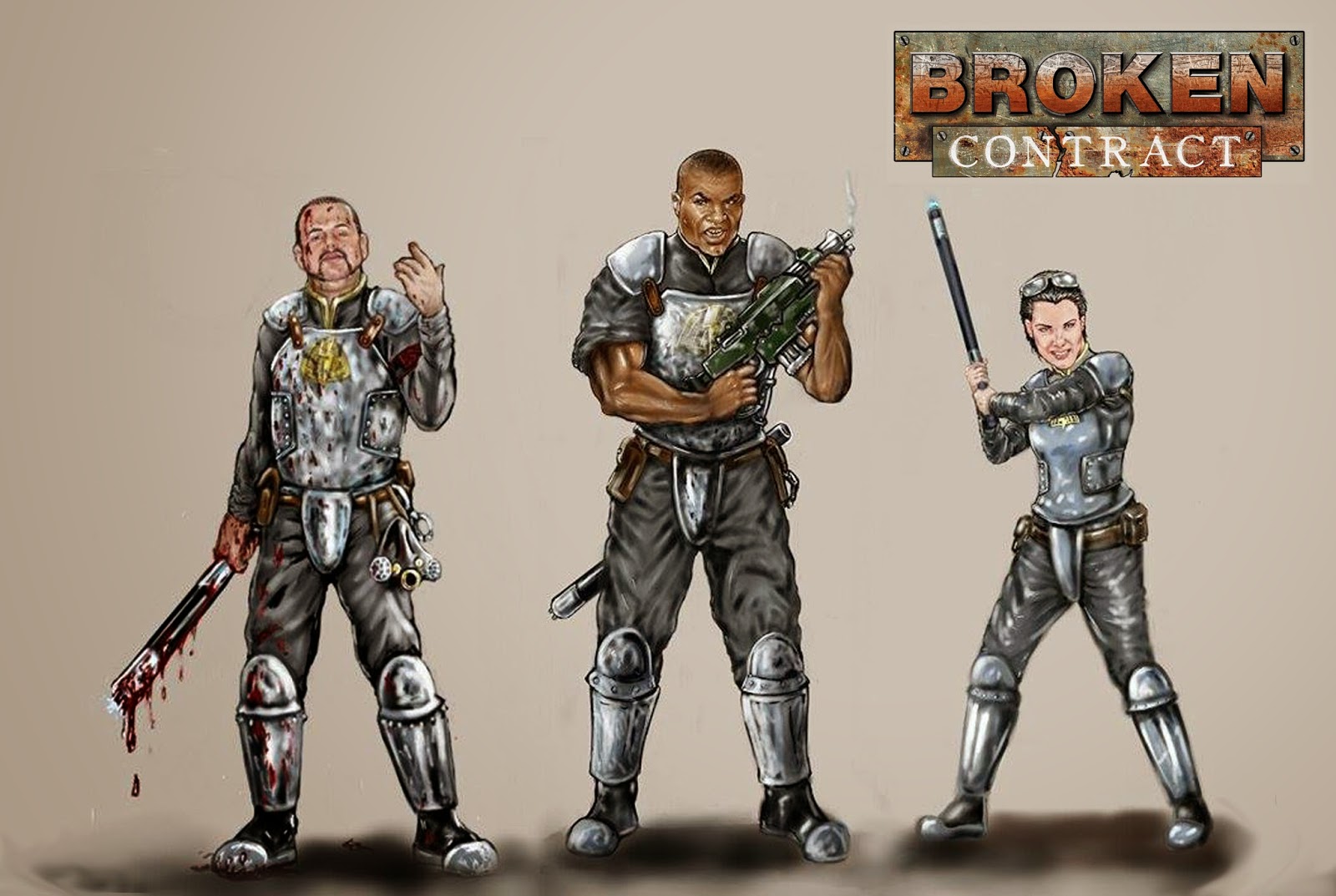 I'm still putting the finishing touches on the Broken Contract Kickstarter page, but if you want to take a first glimpse at it you are welcome to. People who follow 2ndCityWarzone are the first people to see it outside of my immediate friends, so check it out. Remember, I haven't made the video yet - that's the first thing people comment on the page needing. Believe me, I know. :) 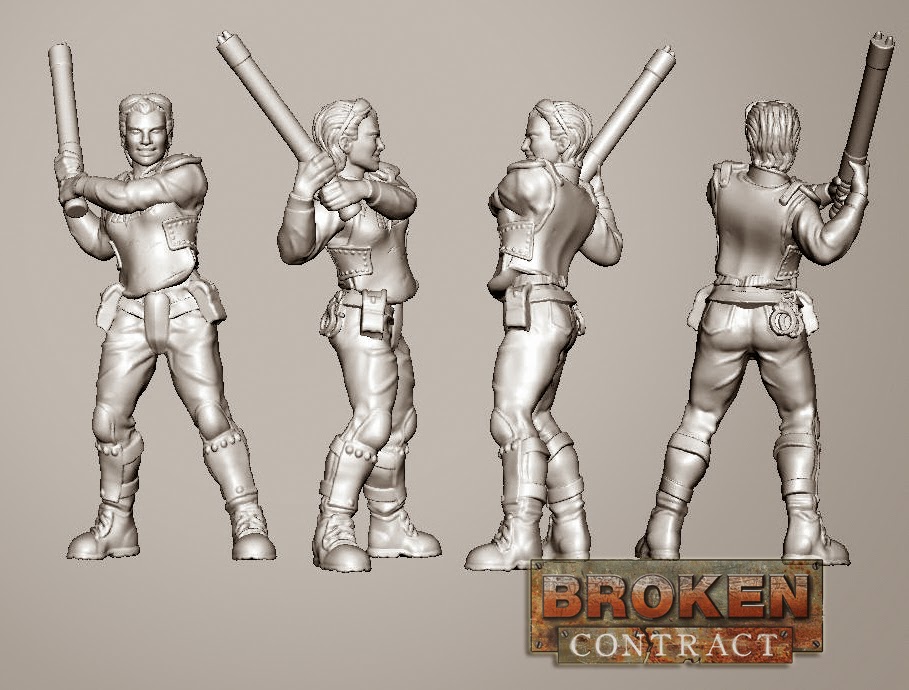 Here's the most recent sculpt I got from Tim Barry. I think he's doing a great job. If you didn't know he did the sculpts for Aetherium.

Over this next week is the best time to get your feedback in, make suggestions, and let me know if you would like to help out in some way. I'll take any help I can get. Thanks!
-Nick

Posted by xNickBaranx at 9:26 PM